I've meandered a lot in my life. From country to country, job to job, set to set. But my passion for the human experience, particularly those identities at the margins, has never changed. So: I am a storyteller- through writing, producing, acting and filmmaking. I am committed to telling underrepresented stories on screen and sharing them with the world.

An enigmatic South Asian woman carefully navigates her love life, work life and family life as racial tensions simmer. But when she reaches a boiling point, she can no longer repress her hunger for a pound of flesh. 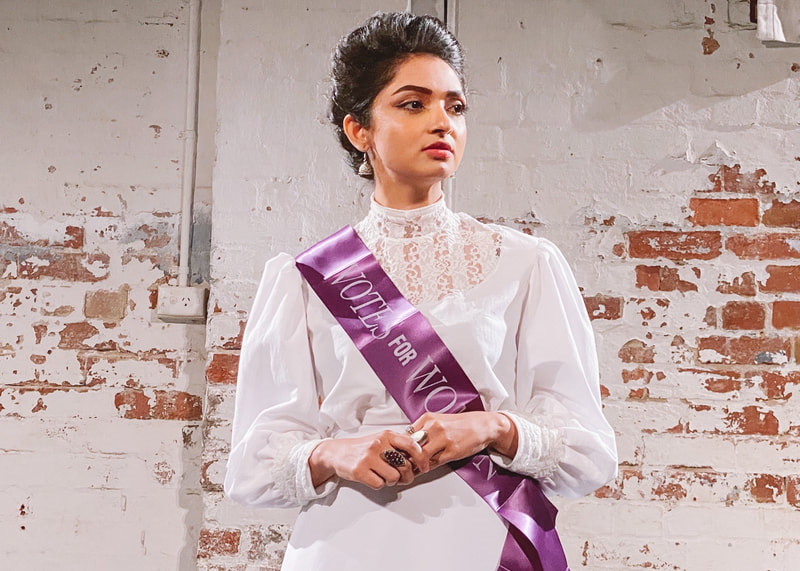 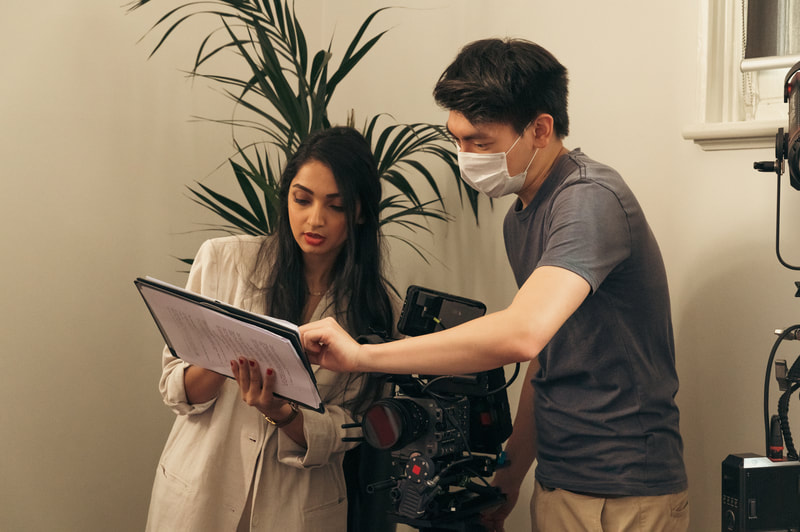